End of an Era Part 2 – History of Prius 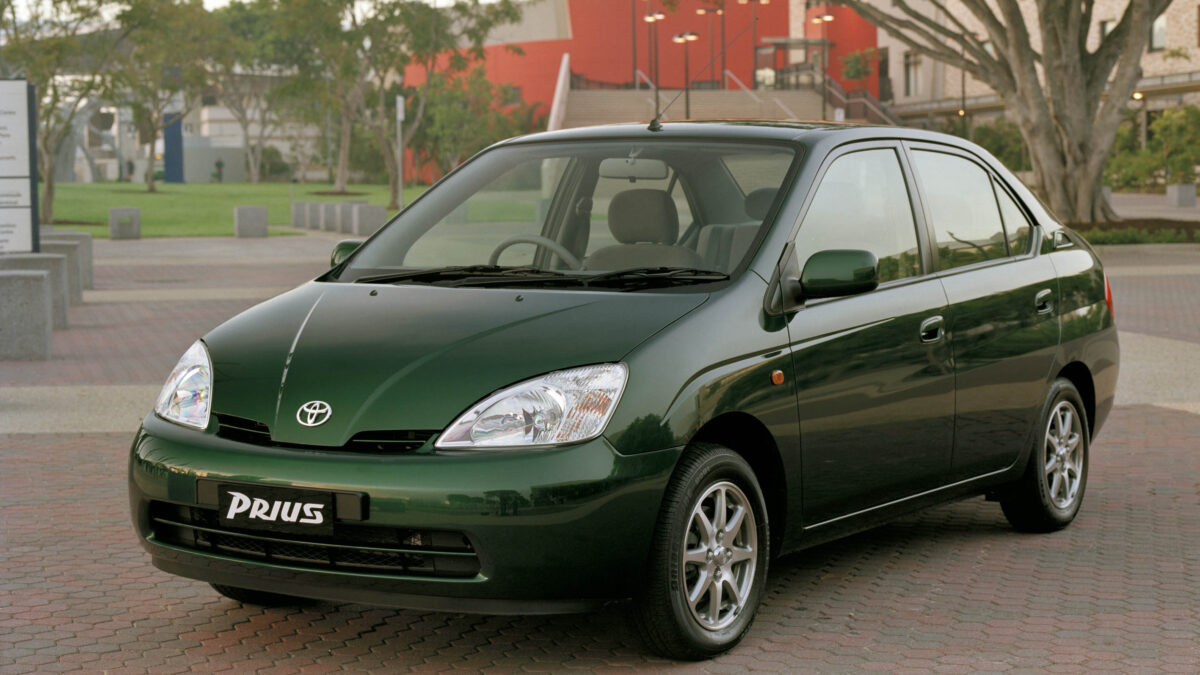 Ever since the Prius was released globally in 1997, Toyota has positioned hybrid electric vehicle technology as a core technology for the company, as evidenced by its widespread use across model lines.

An emphasis on the development and production of core components such as motors, inverters, batteries and electronic control units was borne from substantial investment from Toyota Motor Corporation, which has resulted in the smooth, responsive and efficient powertrains that Australians love.

The Prius first launched in Australia with a 1.5-litre hybrid powertrain producing 53kW/115Nm, teamed to a 33kW electric motor.

In 2012 the Prius family was expanded to include the new Prius C and Prius V, while the fourth-generation version launched in 2016 offered vast improvements in efficiency and driver enjoyment.