THE END OF AN ERA: PRIUS PAVES WAY FOR NEXT GENERATION 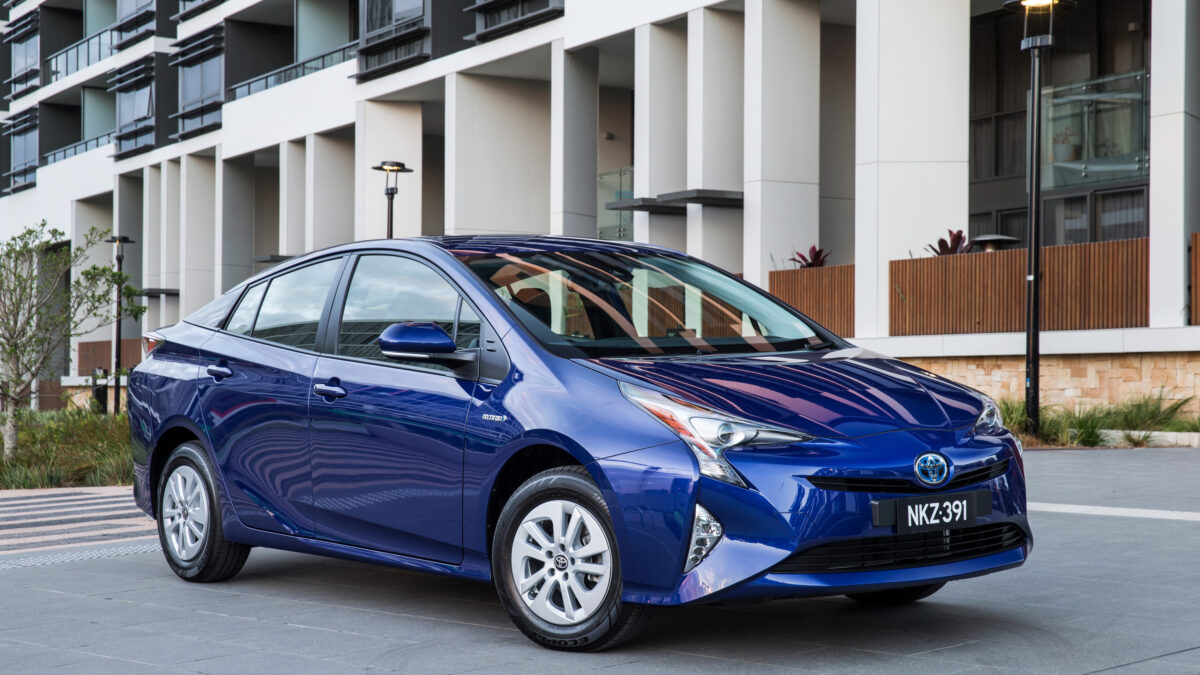 Its an end of an era as Toyota Australia has announced the local discontinuation of the Prius hybrid electric vehicle, following a successful 21-year stint as the first-ever Toyota hybrid to be offered in Australia.

The Prius was introduced locally in October 2001, laying the foundation for Toyota’s current leadership in electrified powertrain technology that saw a record 65,491 electrified vehicles sold in 2021.

Over the journey Toyota has sold 20,847 examples of the Prius, highlighting the success of the nameplate which combined with the Prius C hatch and Prius V people mover has resulted in 35,947 total sales of the fuel and emission-saving engine technology.

Toyota Australia Vice President Sales, Marketing and Franchise Operations Sean Hanley said the legacy of the Prius would be carried on by other low-emission Toyota hybrids.

“When we launched the Prius in October 2001, it was difficult to predict the enormous impact that Toyota hybrids would eventually have on the Australian automotive landscape.” Mr Hanley said.

“The Prius blazed a trail by offering Australian motorists a more efficient and low-emissions motoring experience – traits that have resonated with buyers more and more over time. In fact, hybrid electric vehicle technology, in terms of market acceptance, was not an overnight success. It has taken more than twenty years, but it still forms an important part of Toyota’s electrification strategy.

“It recognises practicality, performance and affordability whilst reducing the CO2 footprint of our vehicles. It enables Australian customers to have access to a technology that plays an important role in not leaving anyone behind, as we forge a future towards carbon neutral mobility.

The success of Toyota’s hybrid electric vehicles has seen the expansion of the technology across multiple model lines, including Corolla, Camry, RAV4, Kluger, C-HR, Yaris and Yaris Cross.

Twenty one years ago, the launch of the Prius laid the foundation for Toyota’s electrification journey and with the recent announcements of a growing and diverse range of electrified vehicles including BEVs, PHEVs and FCEVs, that journey is set to continue well into the future.