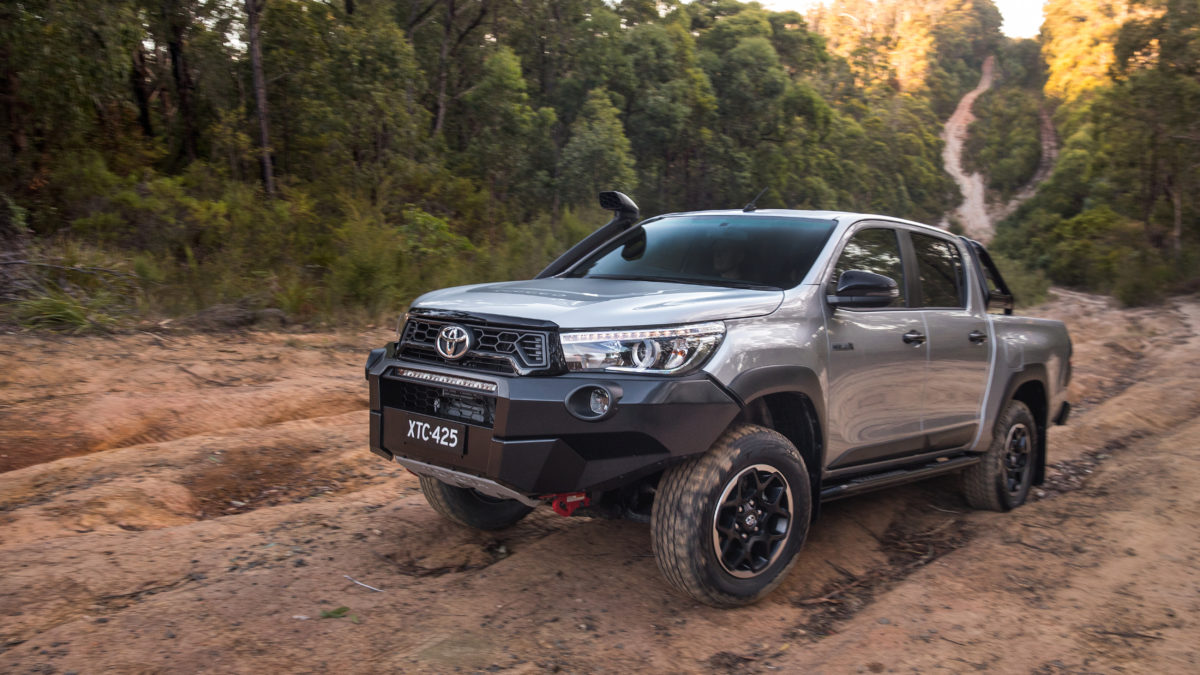 Counterfeit parts may look genuine, but do not offer the same quality assurance.

Toyota Australia has succeeded in stopping a large body parts and panels supplier from importing, advertising and selling counterfeit grilles in contravention of Australian laws.

Investigation and quick action by Toyota led to SSS Auto Parts withdrawing the counterfeit grilles from sale, offering a refund to purchasers, forfeiting remaining stock and paying compensation to Toyota.

Toyota Australia’s Brand Protection Manager Fabiola Dos Santos said consumers could have been misled into believing the grilles were genuine, especially as they illegally displayed the Toyota trade mark.

Ms Dos Santos said SSS Auto Parts had also breached Toyota’s copyright through the unlicensed use of Toyota-owned images on its website.

“Toyota will act decisively whenever counterfeit parts are being sold to Australian consumers, and to prevent the use of forged Toyota packaging, markings and branding,” she said.

“Our grilles are designed, engineered and tested to allow sufficient air flow to the radiator, protecting the engine from overheating. They are manufactured to Toyota’s stringent quality and durability standards – an assurance that cannot be offered by anyone selling counterfeit parts.

“Some people mistakenly think that buying counterfeit auto parts is harmless and a simple way to get components at a lower price.

“But the impact can be far worse than people realise as there is zero testing, no legal regulation and very little recourse for consumers if the part is ineffective or unsafe.”

Ms Dos Santos said Toyota is working with the Australian Border Force to identify and seize counterfeit parts given the growing number entering the Australian market.

“Consumers should not assume they are buying a genuine part, even if it comes in a branded box or has a Toyota label.

“The best way to avoid purchasing a counterfeit item is to buy Toyota Genuine parts and accessories directly from an authorised Toyota dealer,” she said.