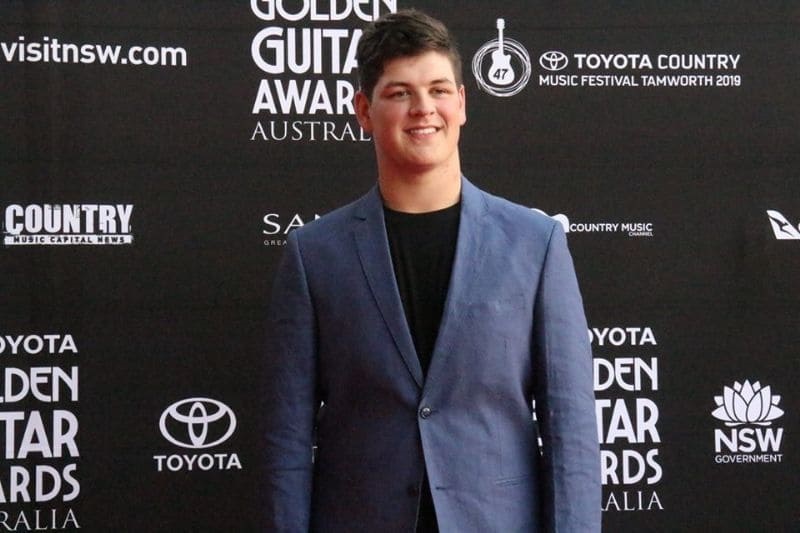 The Toyota Star Maker family has confirmed its prodigious talent with a combined tally of 19 nominations for country music’s night of nights, the 2020 Toyota Golden Guitar Awards.

The two most recent Toyota Star Maker winners – Blake O’Connor (2019) and Brad Cox (2018) – feature in a who’s who of Australian talent named today as Awards finalists.

O’Connor will be hoping to edge out legendary performer – and a former Toyota Star Maker – Lee Kernaghan for “Male Artist of the Year” when the Golden Guitars are announced on January 25th at the 48th Country Music Awards in Tamworth.

It is the first time O’Connor has been nominated, topping off an amazing year in which his debut studio album landed at the top of the ARIA Country Album chart. He is also nominated for “New Talent of the Year”.

Cox, who this year signed a global recording deal with Sony Music, is up for two awards – “Song of the Year” and “Single of the Year”.