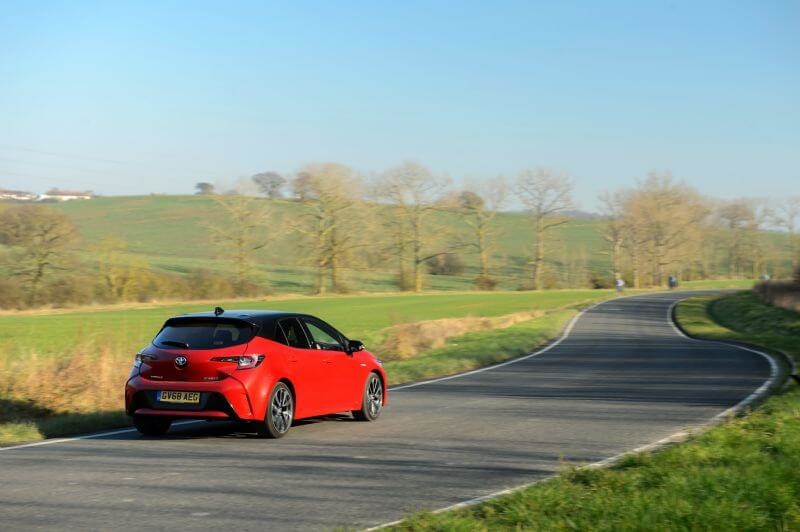 It defined the funky ska sound of late ’70s British music and the cool Art Deco footware favoured by gentlemen from Fred Astaire to Edward VIII and from November this year, two-tone will become part of the standout colour palette for the stylish Toyota Corolla ZR hatch.

The new two-tone colourways will be available on the top-of-the-range Corolla ZR variants as part of an update that also adds further safety and comfort features to the latest generation Corolla hatch range.

Toyota Vice President Sales and Marketing Sean Hanley said the new colour scheme will add further design kudos to a car that has already been widely praised for its sporty and distinctive styling.

“And not just in terms of style but with vast advancements in safety, performance, driving dynamics and of course, the broader availability of our proven hybrid powertrain.

“Now this update delivers an even more exciting design aesthetic, greater safety and enhanced comfort to further ensure Corolla stands out from the crowd,” he said.

The new metallic Feverish Red1 colour is offered across the range on the Ascent Sport and mid-range SX variants as well.

The parking support brake (PKSB) feature uses sensors to detect both static objects and rear crossing vehicles that pose a potential hazard with the system offering suppression of driving force and application of braking force.

The system is activated by a switch and operates from standstill up to speeds of 15km/h in two stages.

Drive force suppression only is provided if a collision is avoidable by the driver operating the brake but if driver braking is deemed difficult, the second stage of braking control comes into effect.

The system can be switched off manually or automatically turns off once the driver takes control of the brakes.

Both Corolla SX and ZR models now also feature rear cross-traffic alert as part of their blind-spot monitoring system that alerts drivers to the presence of vehicles passing behind via a warning buzzer, indicators on the exterior mirrors and an icon displayed on the rear view camera image2.